Not only did I develop a love for them, so did my students. It was a race between one of my students and I as to who would get to read the next book first. Kathryn Lasky did an amazing job of developing the characters. I loved how she tied her stories to classics in literature King Arthur and history WWII and the holocaust in such a beautiful manner. I saw the movie after reading the books, and although it was fun to see, it is eclipsed b I read these books aloud to second and third graders.

I saw the movie after reading the books, and although it was fun to see, it is eclipsed by the stories in the books. I highly recommend this series. I didn't know quite what to think when I started listening to this story about a little owl and his family. I allowed the narrator to carry me along and before I knew it, I was entranced by the drama and caught up in the struggle and lore of this world of the owl and the band of friends who have become "the best of the best".

A ten star performance by Pamela Garelick! Jul 10, Kerry rated it really liked it Shelves: children-s-books , audio-book. We have been listening to this on longer car trips. A little violent, but overall, the whole family enjoyed listening to these first 3 in the series.

Now my kids want me to use all my audible credits for the rest of the books Oct 10, Jelinas rated it liked it. This review has been hidden because it contains spoilers. To view it, click here. Since this tome actually contains the first three books of the Legend of the Guardians series, I'll be updating this review as I finish each of the books. He said it was decent, and, since he has exquisite taste for an eleven-year-old boy, I decided to give it a shot.

The tales of the Owls of Ga'Hoole begins where every owl begins: a hatching. But Soren Alba, a Barn Owl from the Forest of Tyto, is not the one hatching; he's awaiting t Since this tome actually contains the first three books of the Legend of the Guardians series, I'll be updating this review as I finish each of the books. His older brother, Kludd, is a bully, but his parents, Noctus and Marella, are loving owl parents who patiently and gently teach their young owlets all about being an owl.

But when Soren is only a few months old, his life is changed forever when he falls out of his family's tree and is abducted by the owls of St.

Aggie's is a mysterious institution: the owls here spend their days working and their nights sleep-marching -- that is, they march around in the bright moonlight, trying to sleep, and are subsequently hypnotized by the moon's rays. Soren is assigned a number to replace his name, but he is determined to remember his family and get back to them. Along the way, he makes friends with Gylfie, a smart Elf Owl, who immediately sets to work trying to figure out a way to escape St.

Aggie's so that they can return to their families. As fantasy series go, this one's not terrible.

The Most Popular Episodes Of:

It's fun enough to engage your attention, and I found myself wanting to know what would happen next. I do have a few nitpicks, but these are common problems that I have with children's literature today. First off, the characters tend to swing back and forth between extremes of emotion. Look, authors, kids aren't as dumb as you think. They can pick up on subtlety, so you don't have to have your characters constantly on the brink of despair in order to get kids to sympathize with your characters.

Also, the exposition is a little clunky.


The way that Soren and Gylfie arrive at certain conclusions can be a little cheesy. Finally, what's with all the martyrdom? I don't want to spoil those who haven't read it yet, so I won't elaborate, but I did find the martyrdom in the story to be a little over-the-top. So, yeah, St. Aggie's is a dangerous place and these owls are ruthless. I get it. But there's a lot of dreck out there for kids these days.

You could do a lot worse than Legend of the Guardians. The book follows our quartet of heroes on their journey to the Great Ga'Hoole Tree, where they hope they will find a noble band of warrior owls to join. My biggest problem with this volume is that there's nothing here than couldn't also be included in the next book. Yet, we still have to bear with all of the tedious summarizing that tends to happen at the beginning of serialized books See: Babysitters Club, The and Sweet Valley High.

First off, if you're going to make me sit through all of that summarizing, then you'd better make it worth my while with something interesting.


Second, if you want people to read your series, then you should stop assuming that people will start reading midway through. Once again, kids aren't stupid; they'll remember all the major plot points from the previous volume.

Unnecessary summarizing was a big pet peeve of mine growing up. I hated having to read a whole chapter full of information I already knew. Also, in this volume, Soren and his compatriots notice that I didn't list them or explain their backstories!

O.W.L.s ✨ MAGICAL READATHON - to be read

That's because I trust that you read my last review! I admit that I have issues with J. Rowling's writing, but even I have to concede that the woman has an imagination that can't be beat. If you can't think of a setting for your fantasy novel other than a school for [insert subject of series here], then it might be time to keep thinking. All in all, there wasn't much in this volume that couldn't have been deleted or compacted and tacked onto the beginning of the next book.

owl diaries in all shops | posdentvaphohal.tk

Book Three: The Rescue In some ways, the third installment of the Guardians of Ga'Hoole series provided many of the same annoying tropes that plagued the first two books. But, then, the ending of this volume, I must admit, threw me for a loop. I should have seen it coming, but, still, I must give credit where credit is due. I wish Ms. Lasky has condensed Book Two into the beginning of Book Three.

It would have made for one fun volume instead of two mediocre ones. The Rescue picks up where The Journey left off. Orensay's istersay, Eglantineyay, ashay eenbay escuedray, utbay ishay entormay, Ezylrybyay, ashay onegay issingmay. I can't say much about this volume without spoiling the book, but we do get some vital background information about Soren's mentor, Ezylryb, and more information about an evil plaguing the land that is even worse than the owls of St.

And the book ends with a pretty exciting battle. It looks like the author is finally starting to warm up. 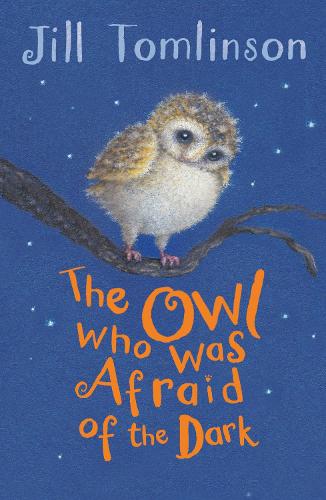 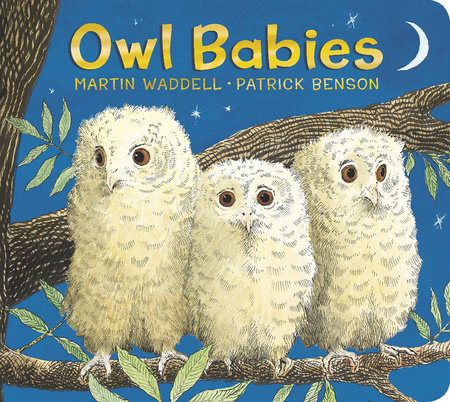 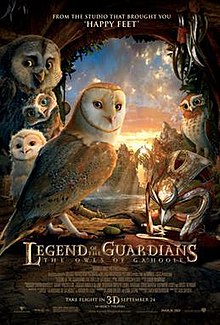 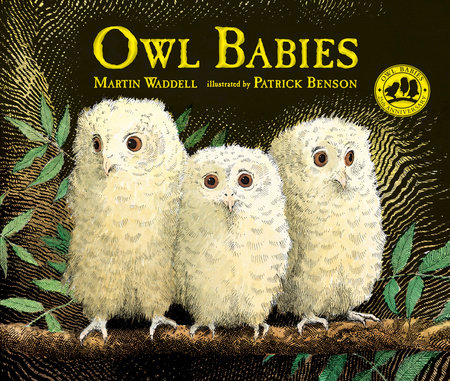